This week's story is called Valentine's cousin and is based on the idea of what else could be hidden behind the red roses and chocolate celebration. 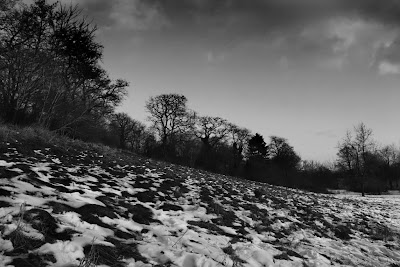 Cassandra
Open-hearted, open-minded, Master in English Literature and Communications with a big mouth. Environmentalist by heart, realist by default. Christian, nature-loving and married with cats. I love RPGs, fantasy, anything weird, new or just overall interesting.